We are now in the middle of the Mimosa season on the French Riviera, which last from late January to March! Mimosa is the first flower to bloom every year, offering a glimpse of spring.

The beautiful little balls of yellow fluff, herald the end of winter and the beginning of spring!

Mimosa was originally brought back from Australia in the mid 19th century by aristocratic English travelers who spent their winters on the Riviera. They thought the climate would suit it and those first few saplings have now spread to become the largest mimosa forest in Europe, just outside Mandelieu on the Massif de Tanneron.

Today, mimosa is still very much used in the production of perfume. It is exported all around the world from France.

A few days ago, our Perfumer and Evaluator class had the opportunity to visit the incredible mimosa forest! They were able to see, touch and smell the wonderful flowers, which was a marvelous experience for them.

The group hiked through the forest to reach a magnificent panoramic view over the Bay of Cannes.

We would like to thank Ange Dole, head of natural ingredients sourcing at SOZIO (sponsor of the 2022 class) for his presence during the outing. 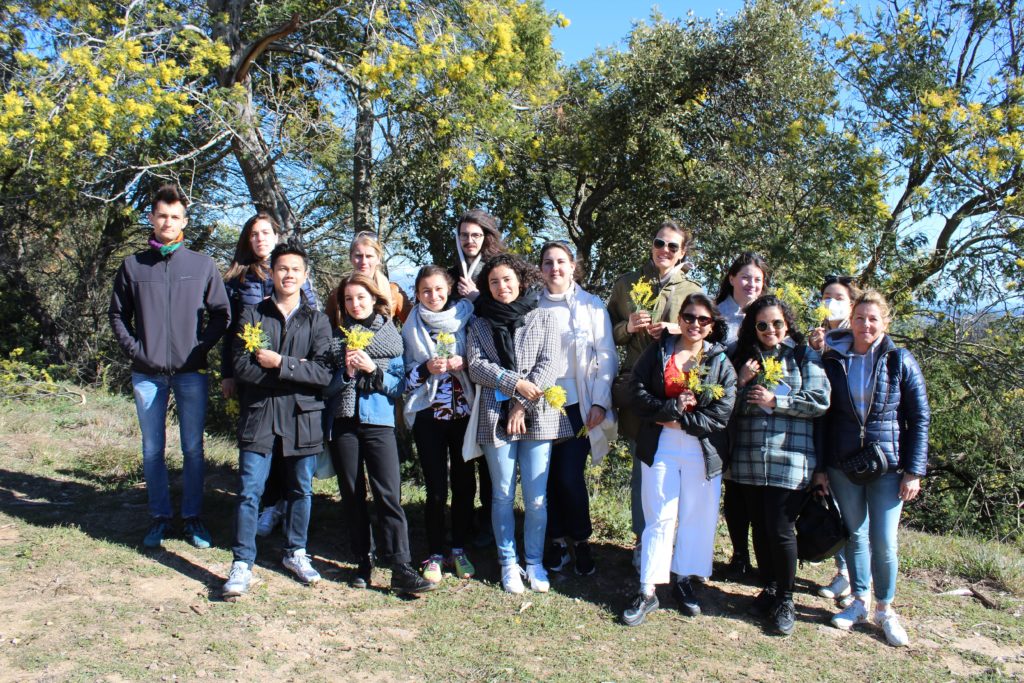 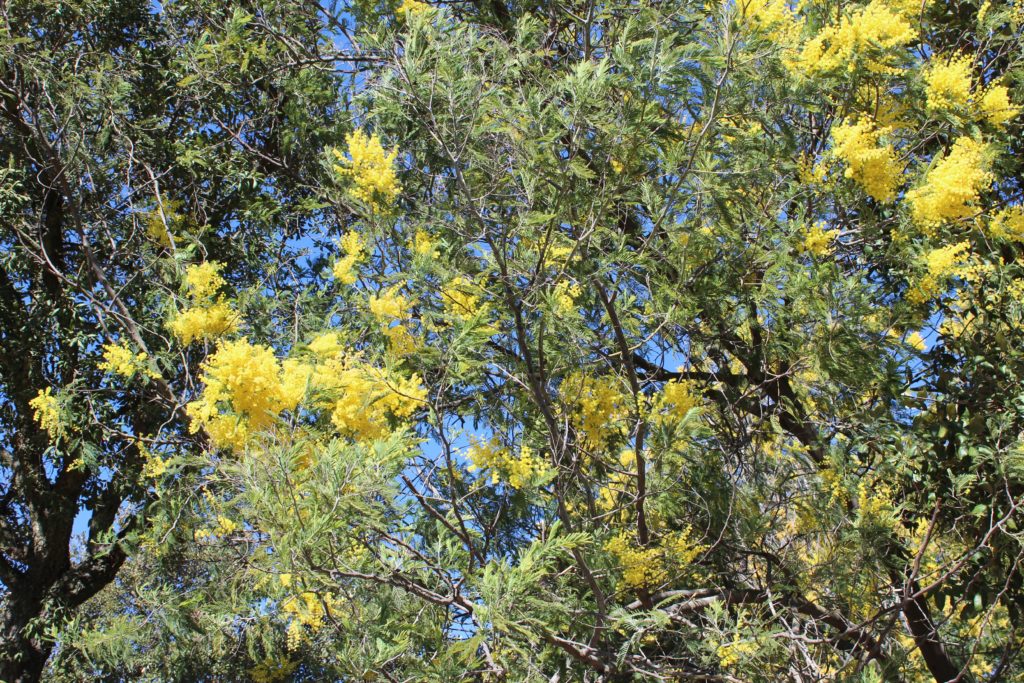 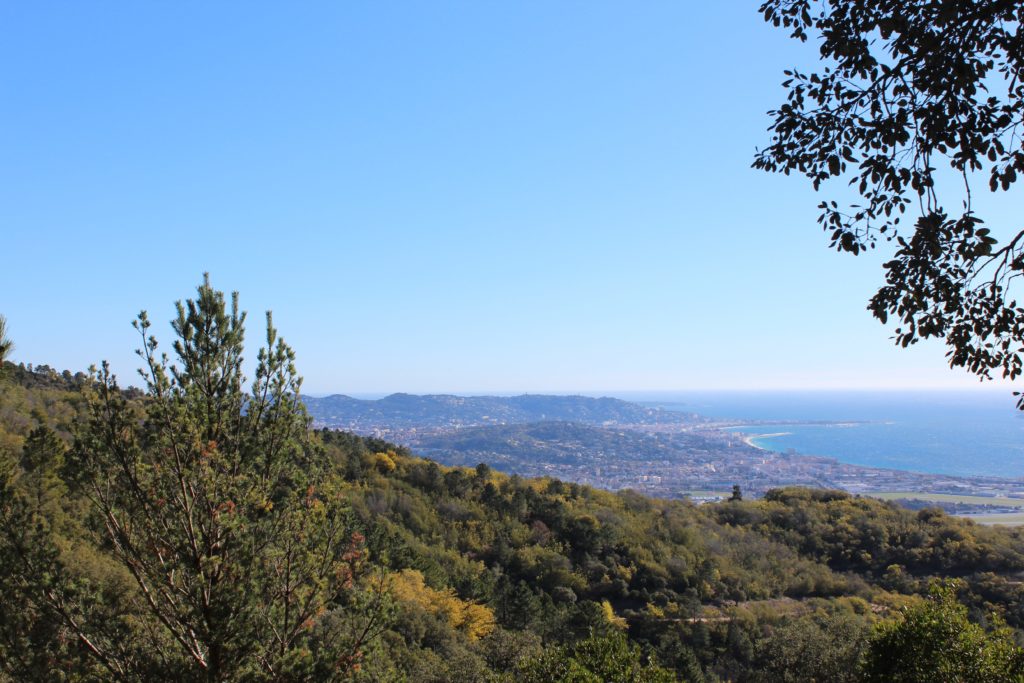 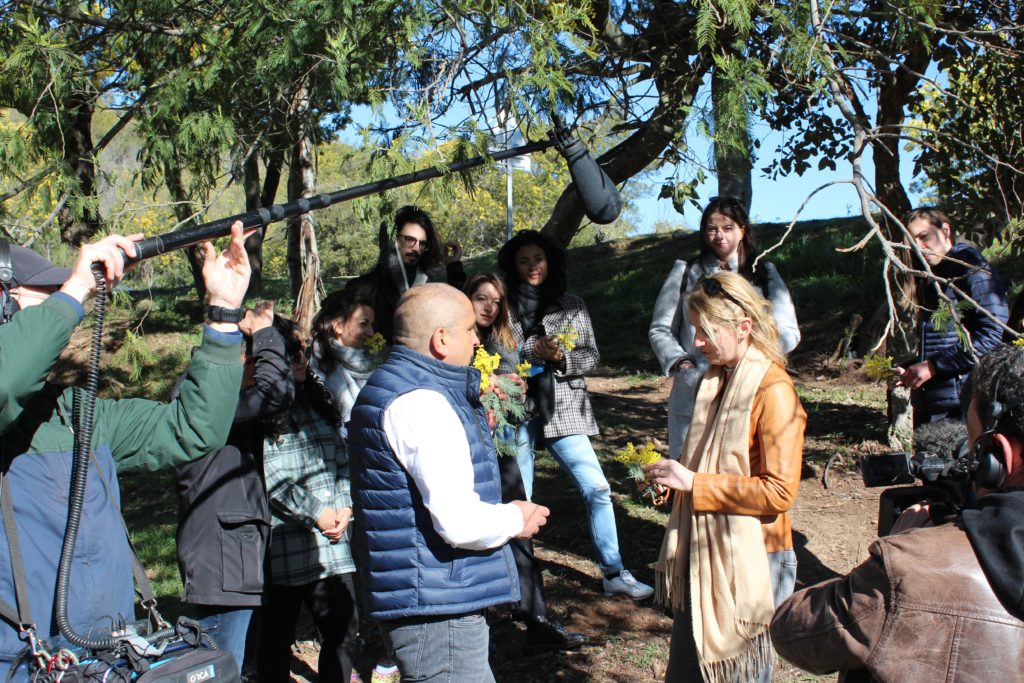